When looking at the energy production and energy storage industries of the modern world both Graphite and Carbon Fiber are not only integral to current technologies but also pivotal to the development of futuristic technologies and research. 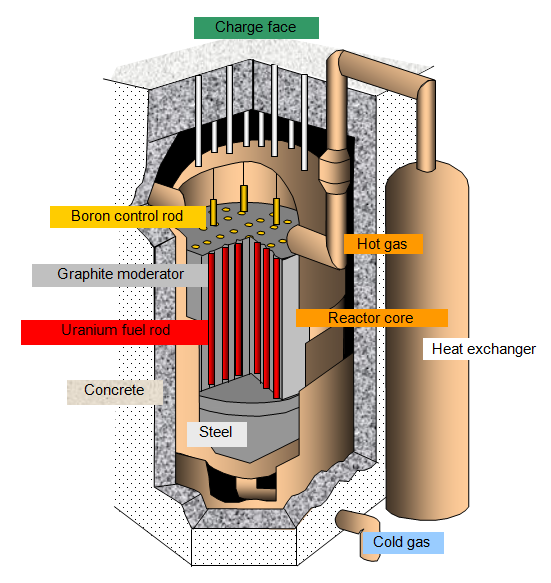 Because Graphite is a material that doesn’t melt or disintegrate at high temperatures it’s perfect for a number of applications that revolve around high temperature materials. In nuclear reactors Graphite is used for neutron moderation due to its ability to stunt the speed of fast-moving neutrons. When observing an RBMK design it can be seen that the fast-moving neutrons emitted from one fuel rod are slowed by the graphite moderator before reaching the other rods, causing a nuclear chain fission reaction to spread throughout the other rods. Graphite works perfectly to withstand thermal stress as well as properly moderate the reaction. 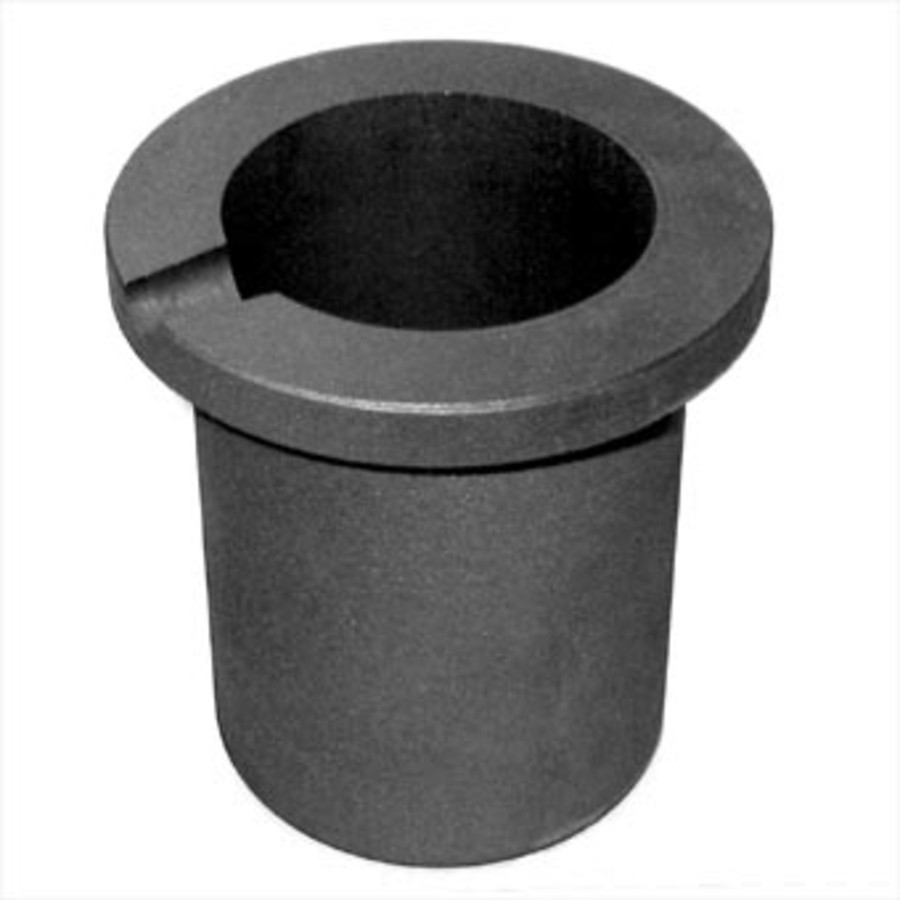 In the solar energy industry graphite is essential to silicon production. Graphite crucibles and molds are resistant to the extreme heat that’s used to cast silicon in solar panels. The crucibles act as both a heat shield and a form of thermal insulation. 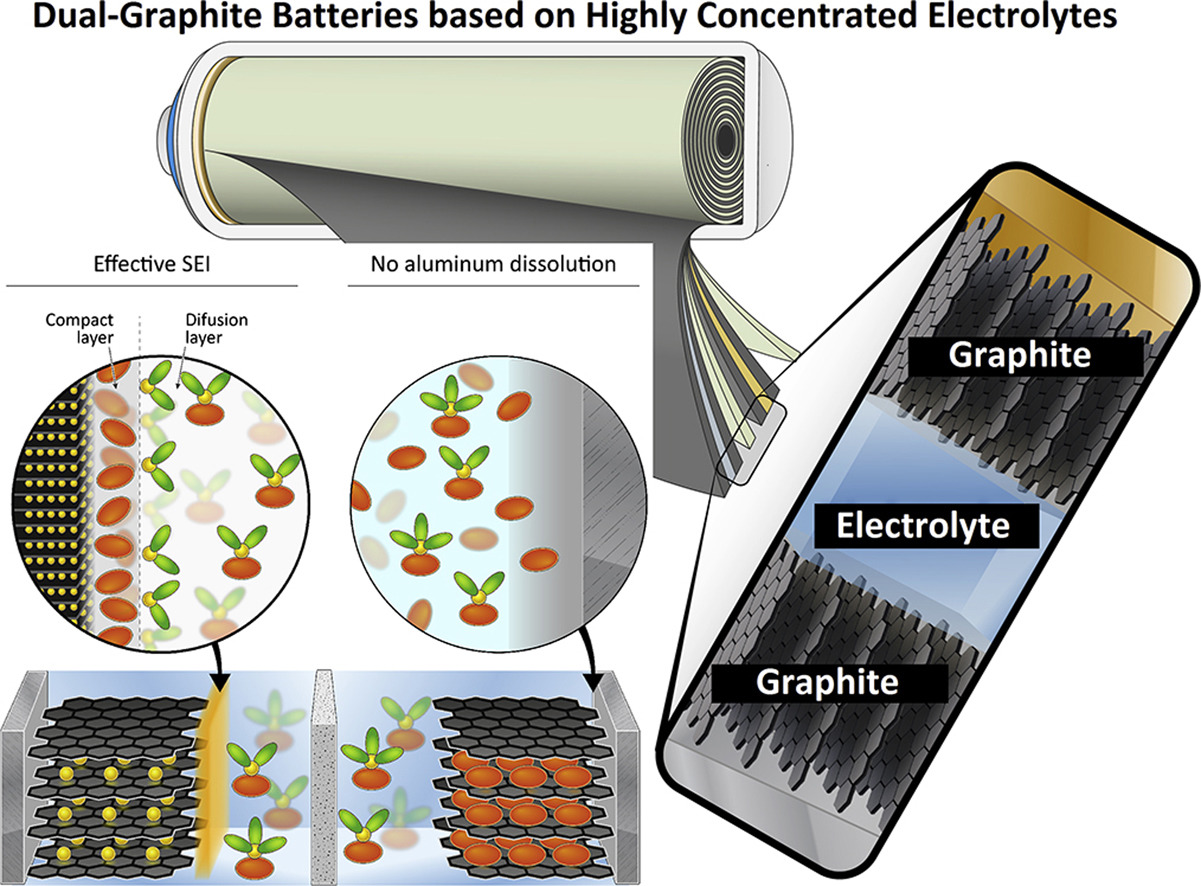 On the other end of solar energy production, Graphite felt in batteries is used to store the energy produced from solar farms. With energy storage Graphite felt performs an integral function as a form of electrode material. The performance of Redox Flow batteries relies heavily upon graphite felt electrodes. Because the felt can withstand high electrochemical activity and corrosive environments it can also withstand redox reactions. Both Graphite felts and Carbon felts are favored as electrode material due to their low cost, conductivity, permeability, and electrochemical stability. Graphite felts in particular are versatile as they are also used in fuel cells and lithium-ion batteries. Lithium-ion batteries have a lithium cathode and a graphite anode. 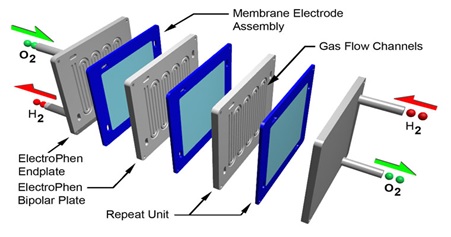 Graphite plates are used in the manufacture of PEM (Proton exchange membrane) fuel cells. These fuel cells are being developed for transport applications as well as for stationary and portable fuel cell/battery applications. Graphite serves a double purpose within the fuel cell stack as a great material for bipolar plates. One purpose of the graphite plate is to act as a conductor by receiving the energy from the electrodes. The other purpose is as a bipolar plate to guide the flow of the hydrogen and oxygen through their respective ends of the stack, making sure that the maximum amount of the gasses and moisture comes in contact with the membrane. A high density material Iso-molded graphite GM-10 is used in these applications, as well as a resin impregnated version, FC-GR.With resin impregnation the porosity value of the graphite material is brought to 0%, creating impervious material for optimal performance. Flow channels are machined or molded into the graphite cathode and anode in these fuel cells to provide a path for the gaseous fuel and oxidizer, usually hydrogen and air. 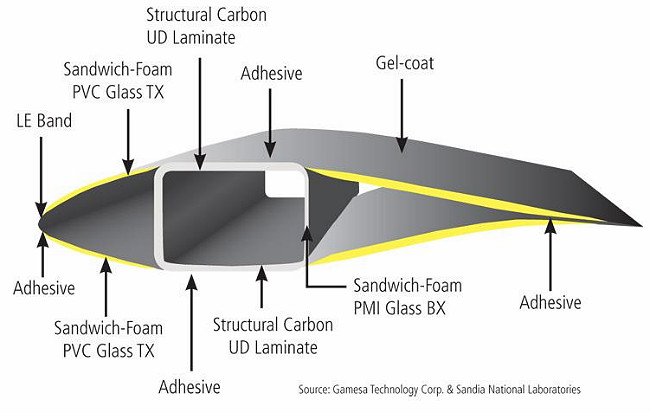 Carbon Fiber is known primarily for its lightweight nature as well as its high stiffness and strength. In wind turbines carbon fiber utilizes these characteristics by providing the necessary stiffness and strength without burdening the turbine blades with more weight. This lightness is incredibly integral to energy production as the lighter a wind turbine blade is, the more efficient it is at creating electricity. As wind turbines are designed with longer and longer blades the use of carbon fiber becomes more essential. 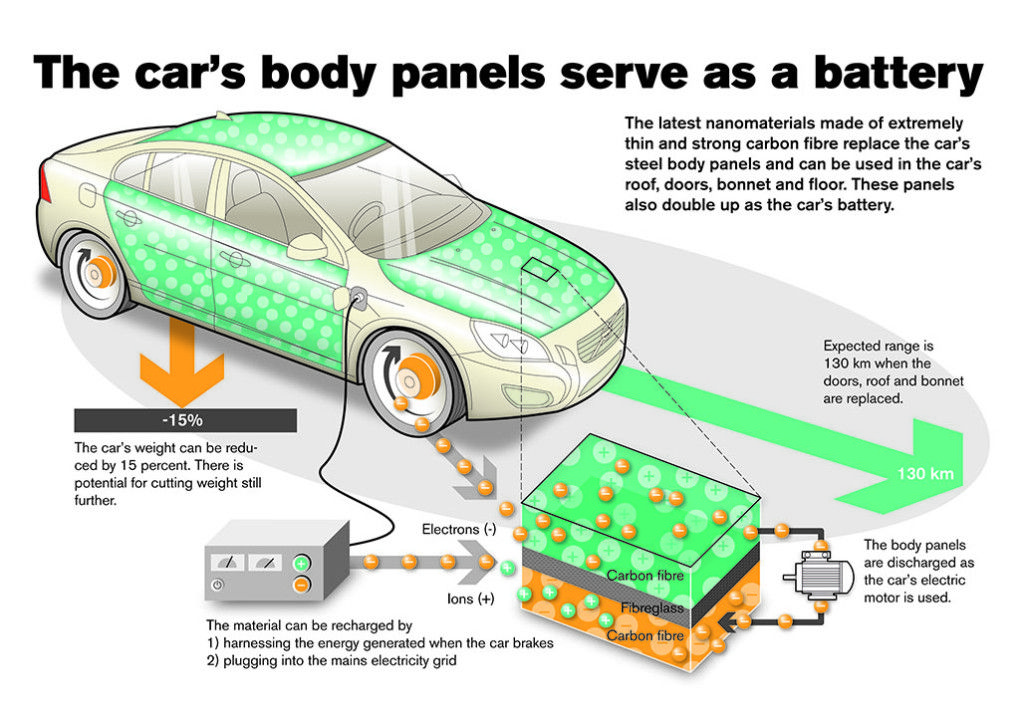 Nano structured batteries and supercapacitors are energy storage systems that effectively utilize carbon fibers in their design and function. Carbon fibers in energy storage are not only utilized for their lightweight features, but also their corrosion resistance, chemical resistivity, and thermal/electrical conductivity. These features allow for intuitive applications in various different industries such as the car industry. Many electric and hybrid cars suffer from battery banks that weigh the car down, impinge on the practicality of the vehicle, and take up interior space. However, some companies have come up with a futuristic solution to these issues. Using carbon fiber to “sandwich” ultra-small nano-structured batteries and supercapacitors, kinetic energy is captured and able to be refilled using a conventional plug which feeds electricity to the cars motor. These carbon fiber storage packets are able to fit into slots within the panels of the car and free up interior space as well as reduce the vehicles weight.

Contact our tech team with any questions or for a custom quote.